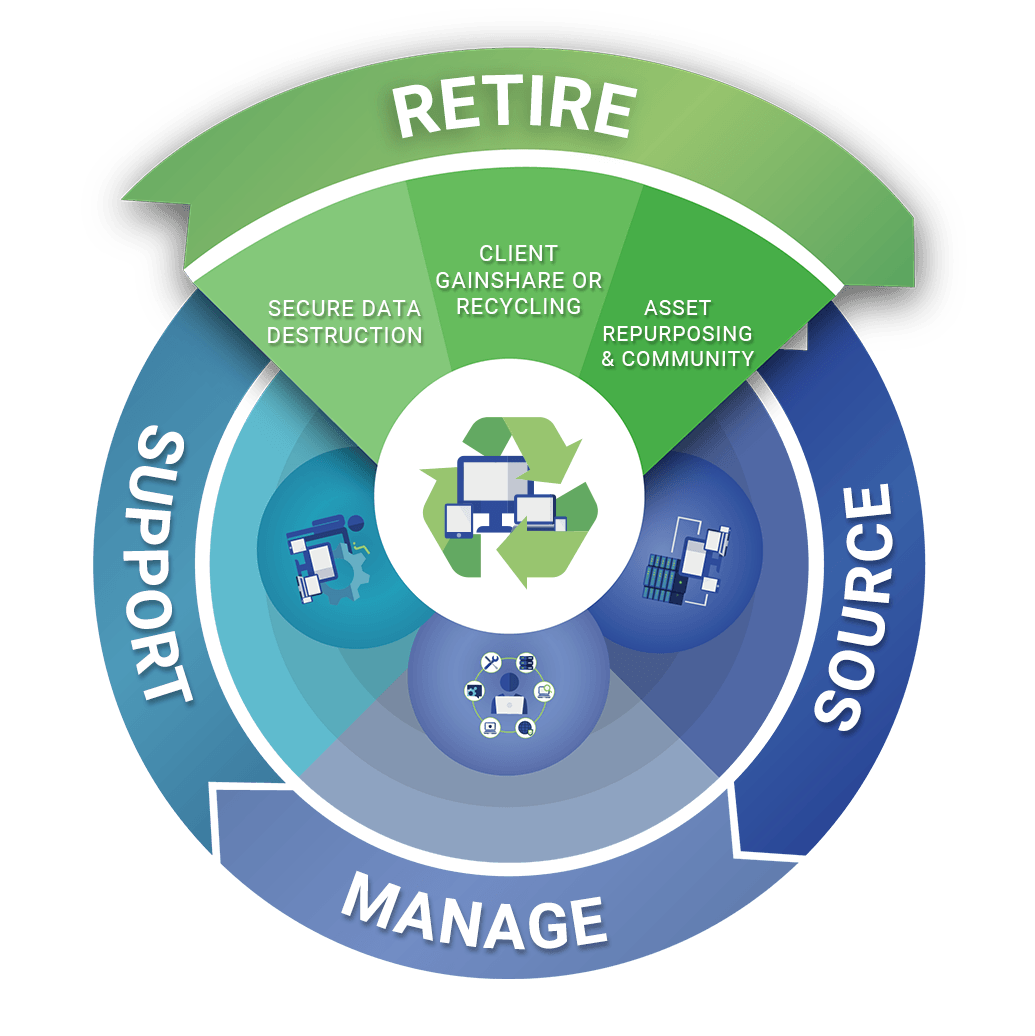 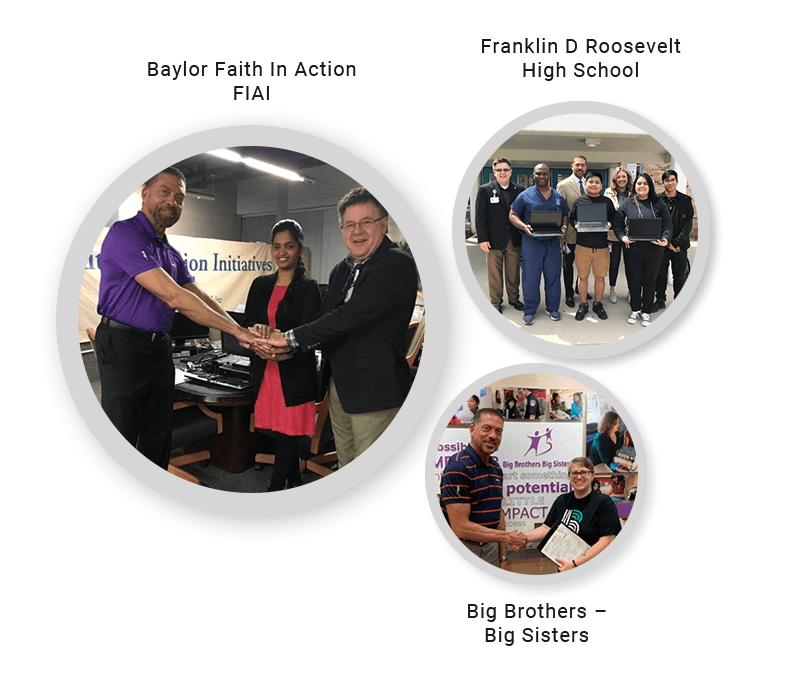 DOING MORE FOR OUR COMMUNITY & YOURS…

Why focus on the “Digital Divide”?

Race - While the disparity between races regarding access to digital information has lessened, as of 2009, 77.3% of Asian Americans, 68% of Whites, 49.4% of Blacks, and 47.9% of Hispanics used broadband at home.

Economic Status - There is a direct correlation between the digital divide and socio-economic status in the US, indicating an increasing and longer term struggle.

To establish the foundation for success, we are actively seeking multiple corporate, state and local government, and philanthropic participants. The companies choosing to participate would simply take advantage of our existing Repurposing Services matched with the charitable program or organization of their choice. Companies can either indicate which philanthropic or charitable organization they’d like to direct their end of life IT assets to or we can review our existing participants for an optimum match or matches.

Below is a partial list of some of the recent recipients of Argus community focus and contributions: